Budding detectives will love every minute of trying to solve the Death by Chef’s Knife Case Files. This crime-busting game provides everything you need to try and solve the case! You have been given the Chef’s Knife Case Files but who had the MMO? Who had the Motive to kill the victim? Who had the Means? And who had the Opportunity? Famed chef Lorenzo Tirelli has been murdered in his own New York restaurant and with 50 pieces of evidence, work alone or with others to deduce the victim’s murderer! Case Files is an extremely popular category of mystery games following in the footsteps of murder mystery parties and escape rooms and perfect entertainment for games nights and dinner parties. Ideal as a single player or multiple player game, for players age 12 years and over.

Warning: Not Suitable for children under 36 months. Choking hazard 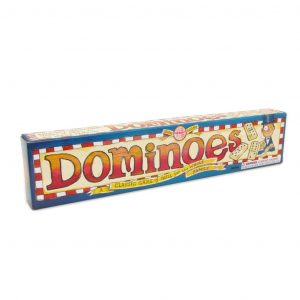 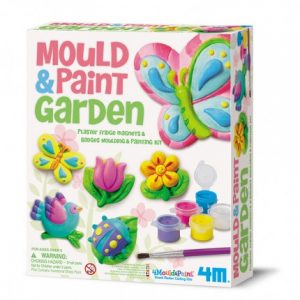 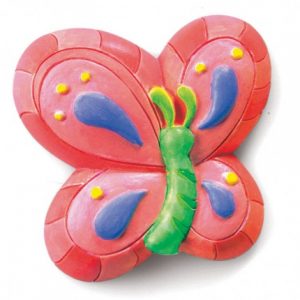 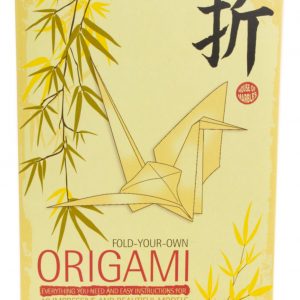 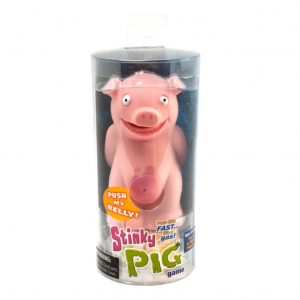 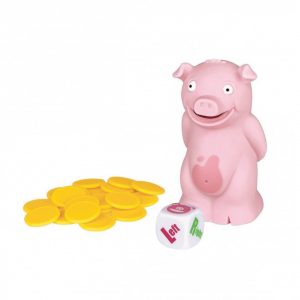 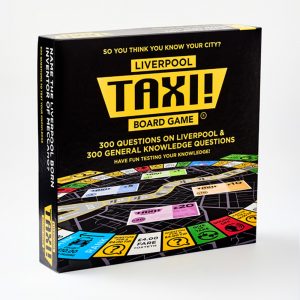 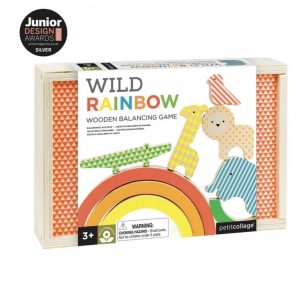 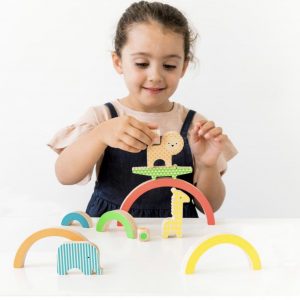 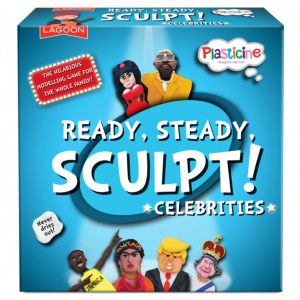 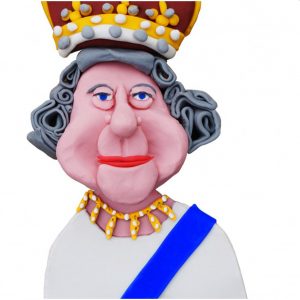 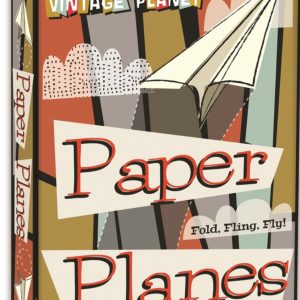 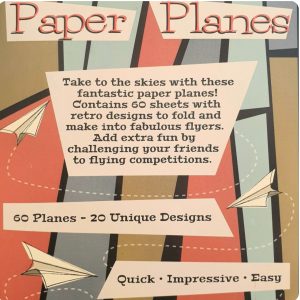